Kalymnos Island (Greece, Dodecanese) is an island in the southeastern Aegean.  Kalymnos is famous for see-sponge harvesting, wild beauty, and climbing.  Kalymnos is the 26th largest Greek island with its capital Pothia.  Surrounded by many small islands,  the most important of which are the uninhabited Glaronisia, Kalavros, the inhabited Telendos, the islets Nera, Agios Nikolaos, […]

Symi is the eighth largest Greek island of the Dodecanese.  It is located about 12 miles NW. of Rhodes.  Its natural harbor is Gialos (from Aegialos), around which the city is built amphitheatrically. The Island of Symi is a world-class tourist destination due to its architecture.  About 5% of residents of Symi are foreign European […] 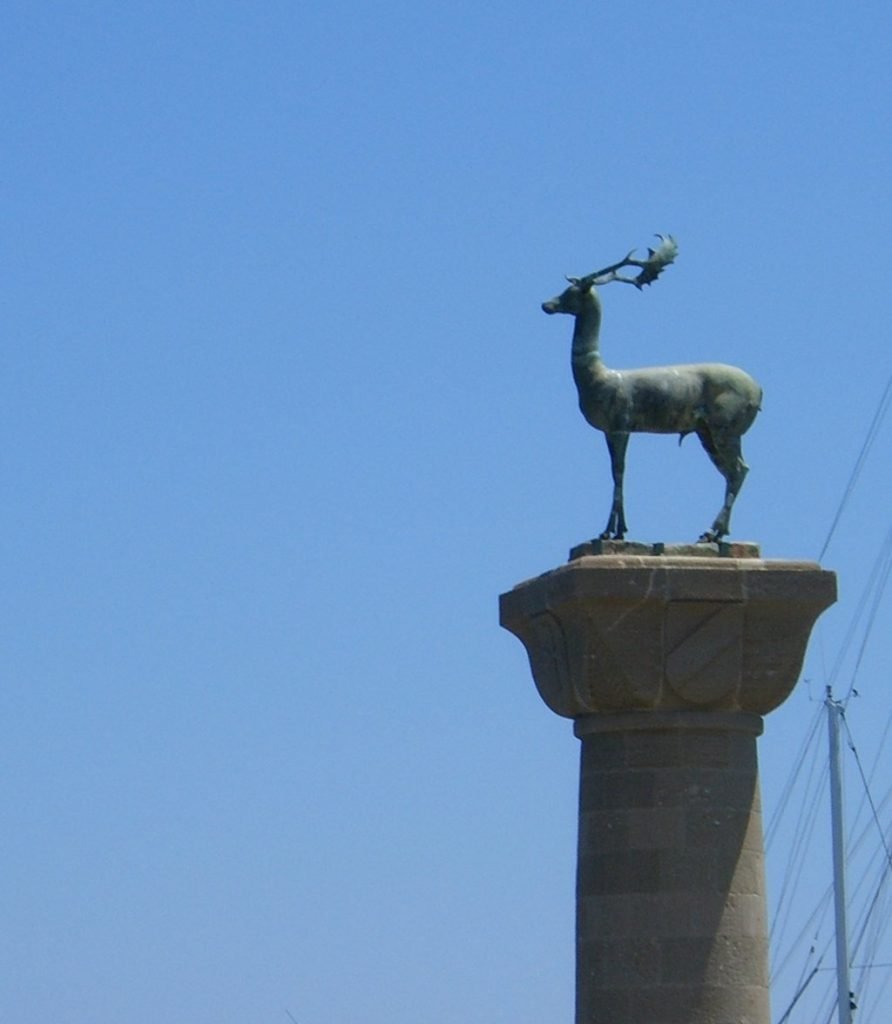 Rhodes island (Greece, Dodecanese) is one of the most popular Greek Islands located in the southeastern Aegean.  The city of Rhodes with its landmark the Knight’s castle is both its capital and the largest settlement. Each year the island is overwhelmed by thousands of tourists visiting it to enjoy the sea, nature, and sightseeing.