The Islands of  Paxoi (Paxos Island) is a cluster of small and rocky islands in Greece (Ionian Sea),  the largest Paxos and Antipaxos.

Paxoi (Paxos island) is located 7 miles south of the famous island of Corfu.  The capital of Paxos is Gaios; a picturesque village built right on its harbor.  On the north side of the island is the village of Lakka, and on the east beach the graphic village of Loggos.  Paxos was declared the Cultural Village of Europe for the year 2004.

Gaios (also referred to as Gais) is the largest settlement of Paxos, being one of the famous Ionian Islands. Located on the southern side of the island is the main port of Paxos and the Municipality of Paxos’ seat. 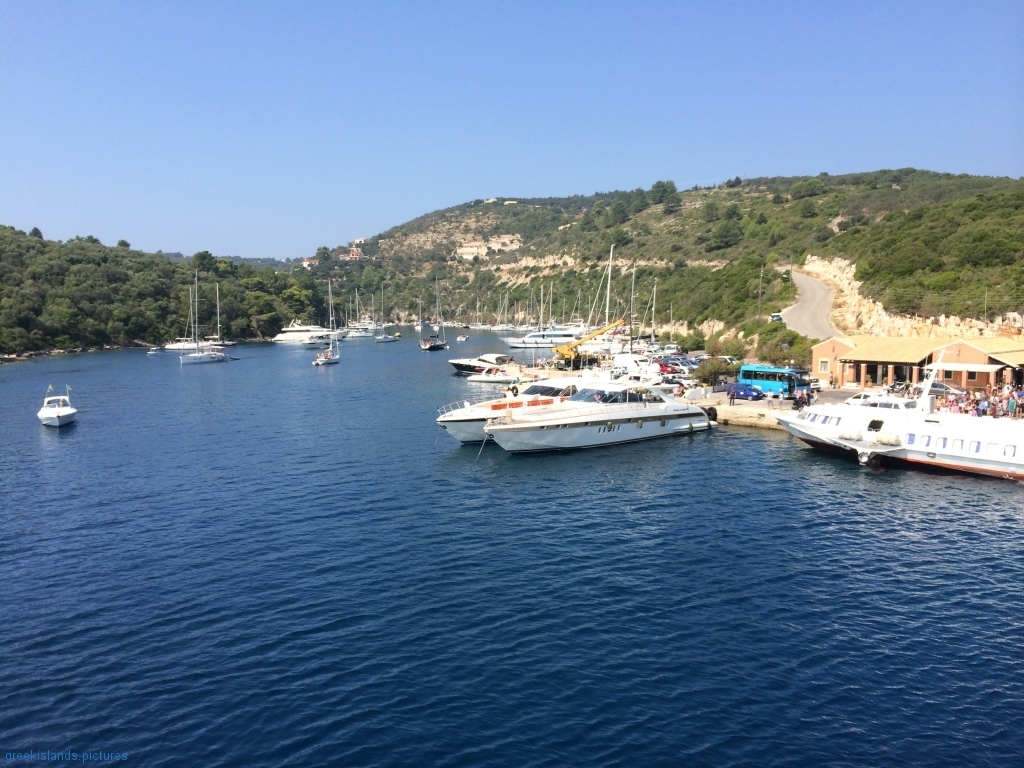 At the port of Gaios (part of the settlement), there is a marina where small fishing and tourist boats find refuge. During the tourist season, many sailors regularly go to Antipaxos and on routes around the island. At the entrance of the harbor, there are two islets Agios Nikolaos and Panagia. On the islet of Agios Nikolaos, a Venetian castle has been declared a listed monument. The locals began to build this interesting attraction in 1423, and the Venetians rebuilt it in 1510, based on plans by Leonardo Da Vinci.   You may visit the islets and go for a swim there by caique (*traditional fishing boat).

The Museum of Paxos

Since 1996, in Gaios, there is the Museum of Paxos, hosted in a neoclassical building of 1906, which Andreas Syngros bequeathed.  In the museum, you may see several exhibits related to the history of the island, among which the resolution of the Ionian Parliament of 1864 about the union of the Ionian Islands with the Greek State, the historical book “Paxos and Antipaxos” of the Austrian Archduke Louis Salvatore (1884 to 1885),  and representation of a traditional Paxos room with early 20th century objects.

Ιn the museum, you may also see parts of old olive presses, oil measuring vessels, objects of use, etc. The exhibition is a comprehensive presentation of the entire island’s agricultural evolution. 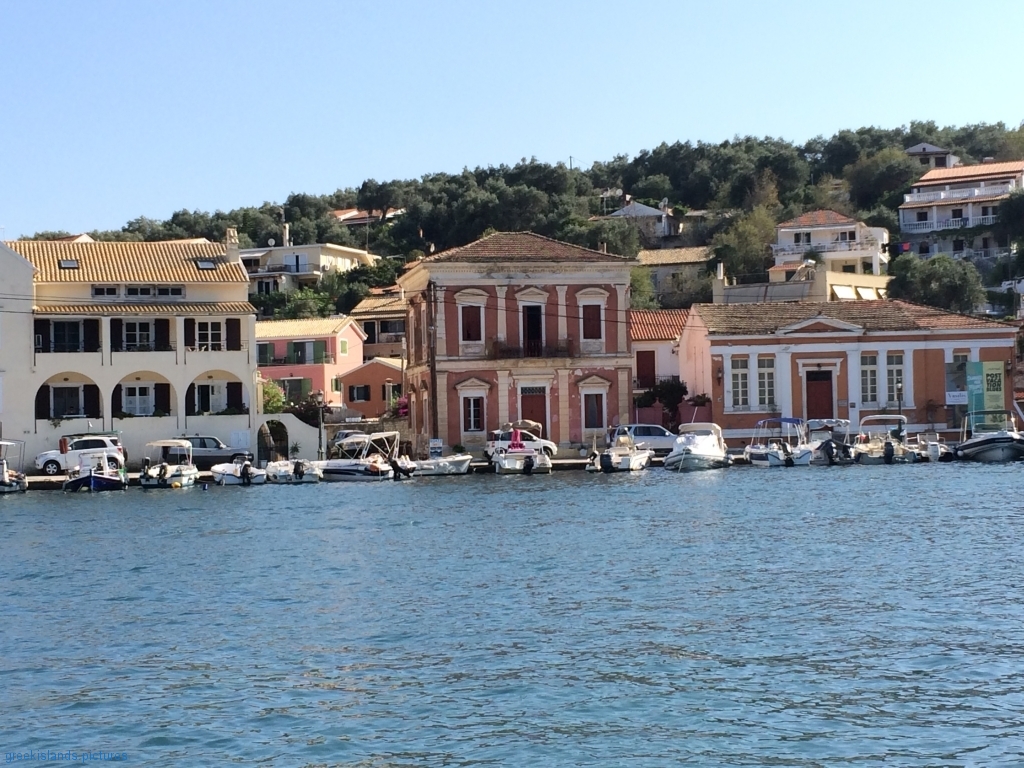 Lakka is a beautiful green village located at the northern end of the island. The Byzantine church is one of the area’s attractions that dates from 1600.   An interesting point that you may also visit is the Faros (*lighthouse). 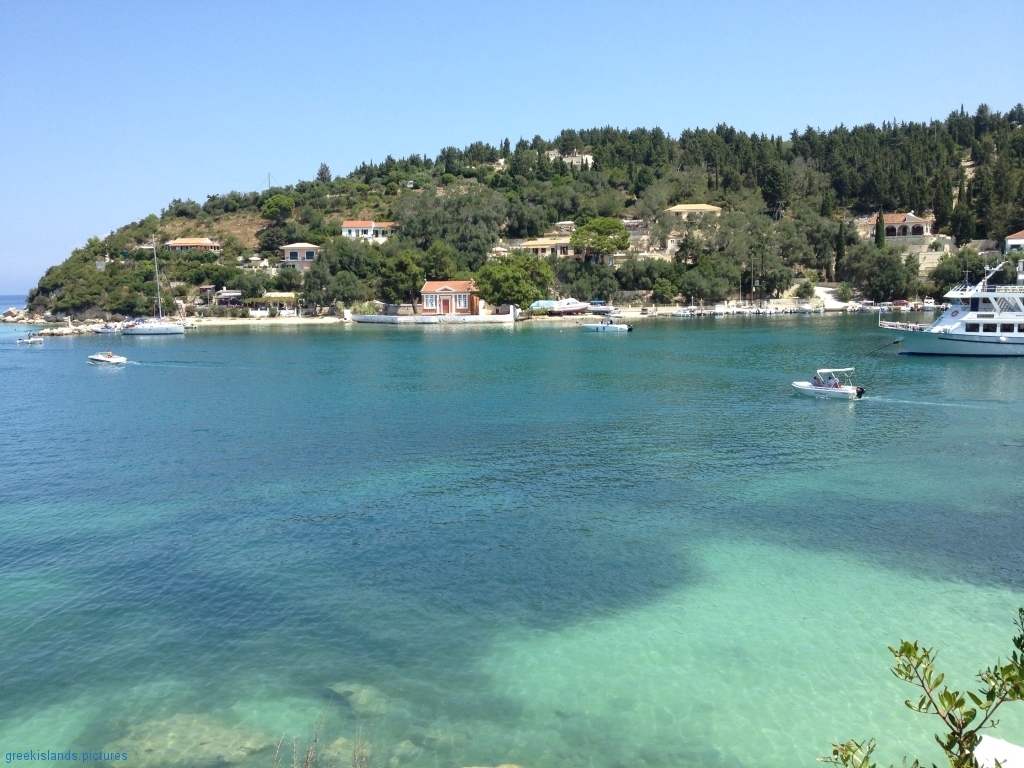 Between Gaios and Lakka, about 7 Km north, lies the village of Longos.   It is a small fishing village full of pine and olive trees. It has a beautiful harbor with crystal clear waters, surrounded by a few taverns, ideal for relaxing time.

While visiting Loggos, you may probably like to visit the old factory of Anemogianni (oil mill, soap factory) next to the school of the settlement. 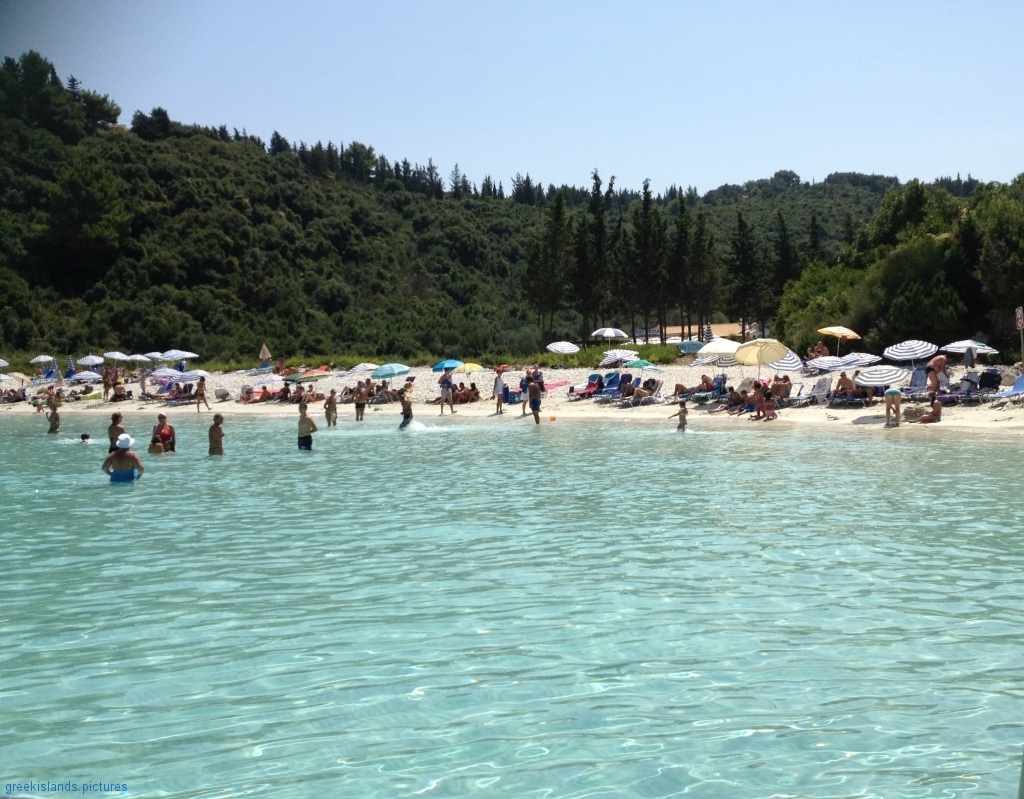 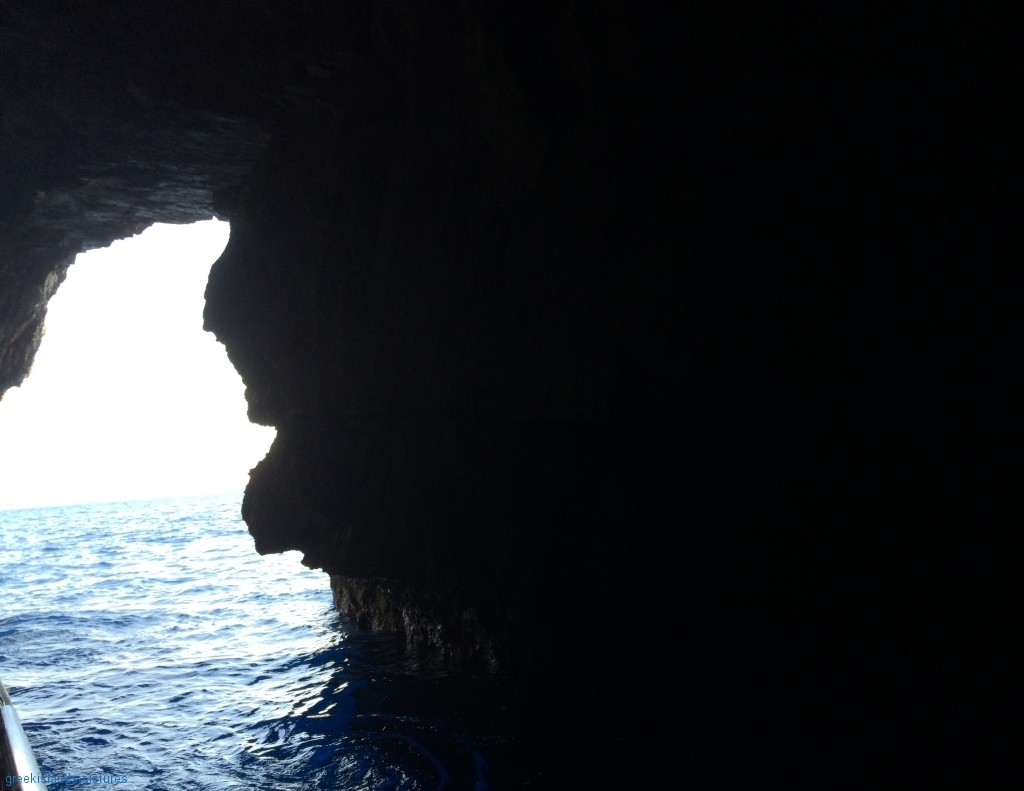 Antipaxos is an island of the Ionian Sea,  3 miles southeast of Paxos. There is full of vineyards, which produce excellent quality red wine.  The most popular tourist destinations are the beaches of the island, Vrika, and Voutoumi.   Both beaches are characterized by a unique light blue color and are ideal for adults and children because of their fine sand and shallow waters.  During the summer, there are regular boat transfer services from Gaios of Paxos with return tickets included.  The two beaches are also a destination for tourists from the wider area (e.g., Corfu and Igoumenitsa),  but they also receive daily scores of private boats and yachts.

You should try savouro or savoiro (marinated fish with garlic and rosemary),  beans, artichokes, and oil.

On the 15th of August, on the nearby island of Panagia, the locals serve beef boiled with lemon juice.  Most noteworthy, you should try fresh fish and local oil (also used as a raw material for soap).

If you wake up early, you will admire and enjoy the sunrise with a picturesque view from Gaios while it is still early and right before the sailing boats start crossing in front of the harbor. 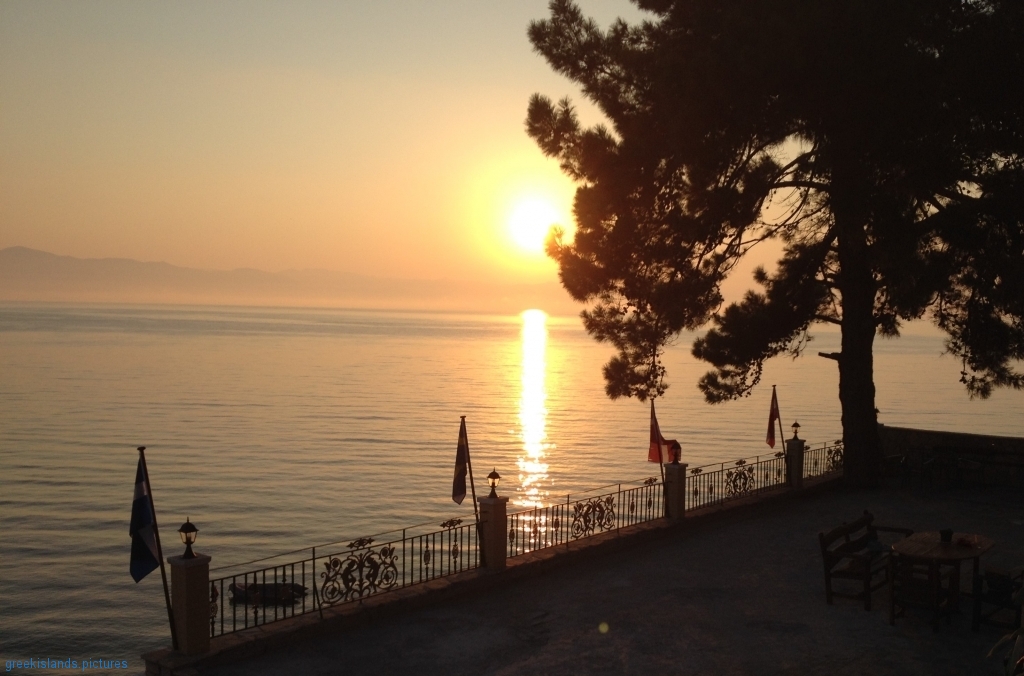