The small rocky island of the Cyclades, located between Folegandros and Ios. The non-existence of a natural port has made the seaside approach particularly precarious since ancient times.

However, Herodotus mentioned Plinius Stravonas as “Oinoi” due to extensive wine growing and wine production. 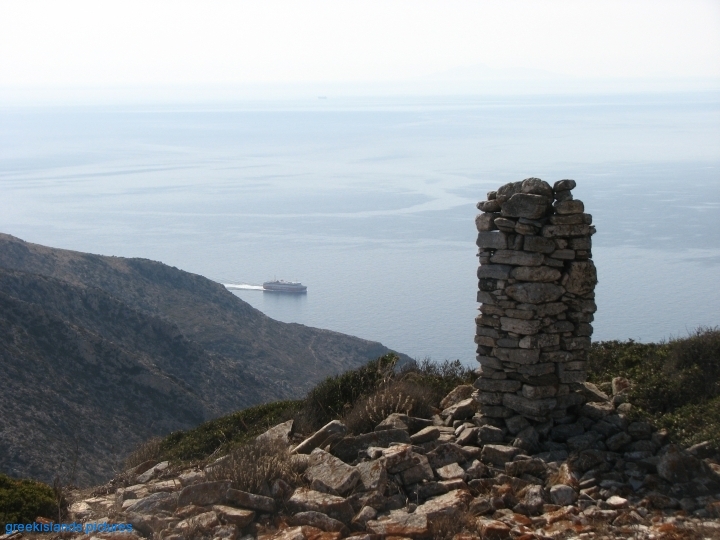 In fact, it is a place with many special beauties and several secrets that challenge the traveler to discover them.

The church of Episkopi – Apollon Temple

The church of Episkopi is perhaps the most famous of the Sikinos monument and probably the most distinct in the Cyclades.   Probably a Roman tomb monument of the 3rd century AD (mausoleum). The original structure underwent a series of interventions, mainly in the 17th century, when used as a Christian temple dedicated to Theotokos (Virgin Mary). 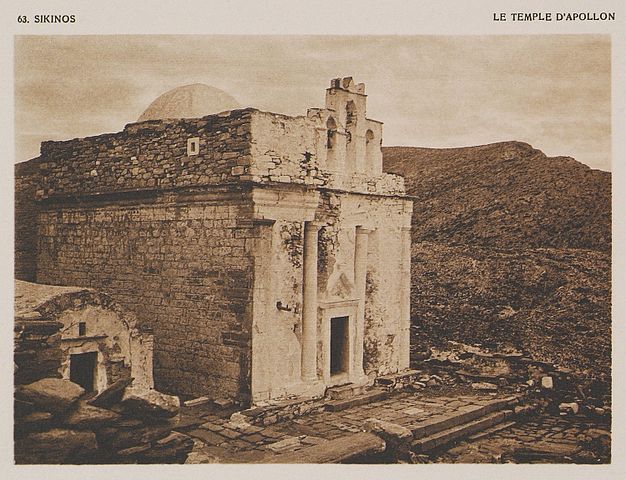 It is, therefore, a building with continuous use since the Roman era, especially rare in Greece.

Recent restoration work has brought to light an undisclosed woman’s tomb with the name “Neiko.” The rich artifacts show that she was a prominent person in the local community, and probably the mausoleum was built for her.  Also, the wealth of the findings reverses the facts about the population that lived on the island during the historical years.

The church of Episkopi is located on the southwestern side of the island at the Episkopi site. Around the temple are the ruins of a monastic complex, while across in the extreme natural height of 270 meters are the ruins of the ancient city of Sikinos. 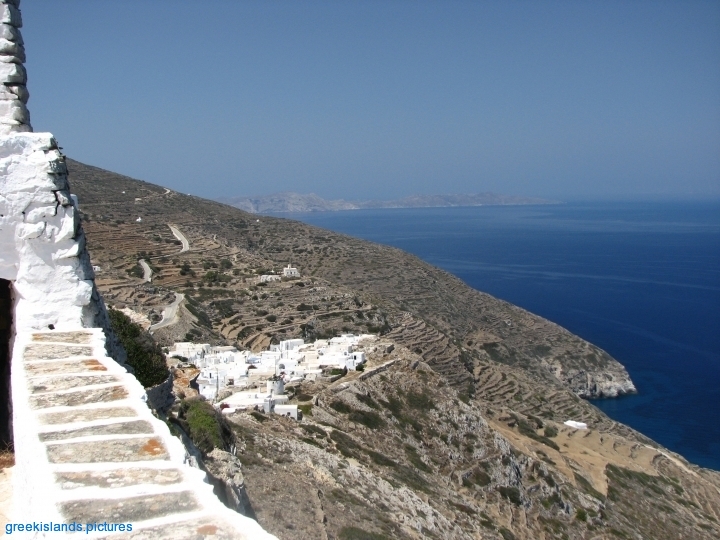 The visitor has the opportunity to discover this part of the island on a short but difficult path (Monopati 6, Episkopi – Agia Marina).   The path has a length of approximately 1.5 km and finishes at a southwest hill (450m) where the church of Agia Marina is located.

The visitor will pass along the walking path among scattered ruins (Pithios Apollonas temple, ancient market). Further ahead is a hill with a unique view of the island (overlooking the “chora” and the monastery of “Zoodochou Pigis”) as well as to other islands from south to north (Folegandros, Milos, Sifnos, Paros). 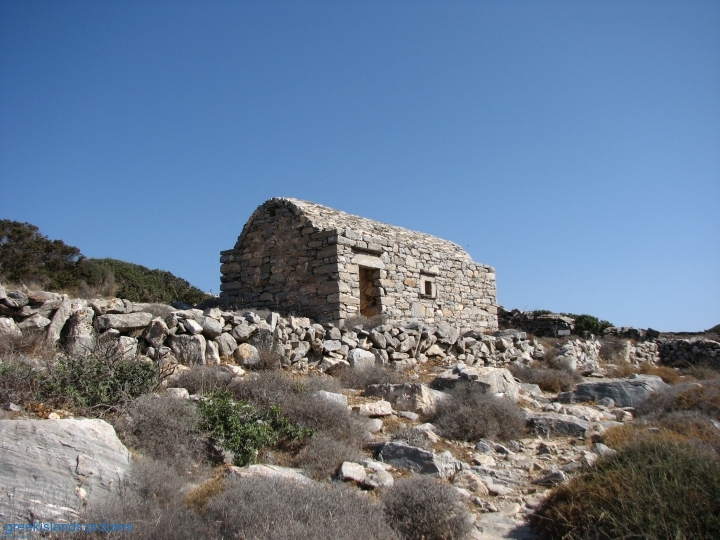