It is no coincidence that Santorini is one of the top travel destinations in the Mediterranean.  Evocative landscape, fascinating history, cosmopolitan atmosphere, unique local products and wines, constantly evolving gastronomy, high-quality services. From the volcanic landscape of the Caldera, the peculiar beaches with black sand and sculpted rocks and the important archeological site in Akrotiri […] 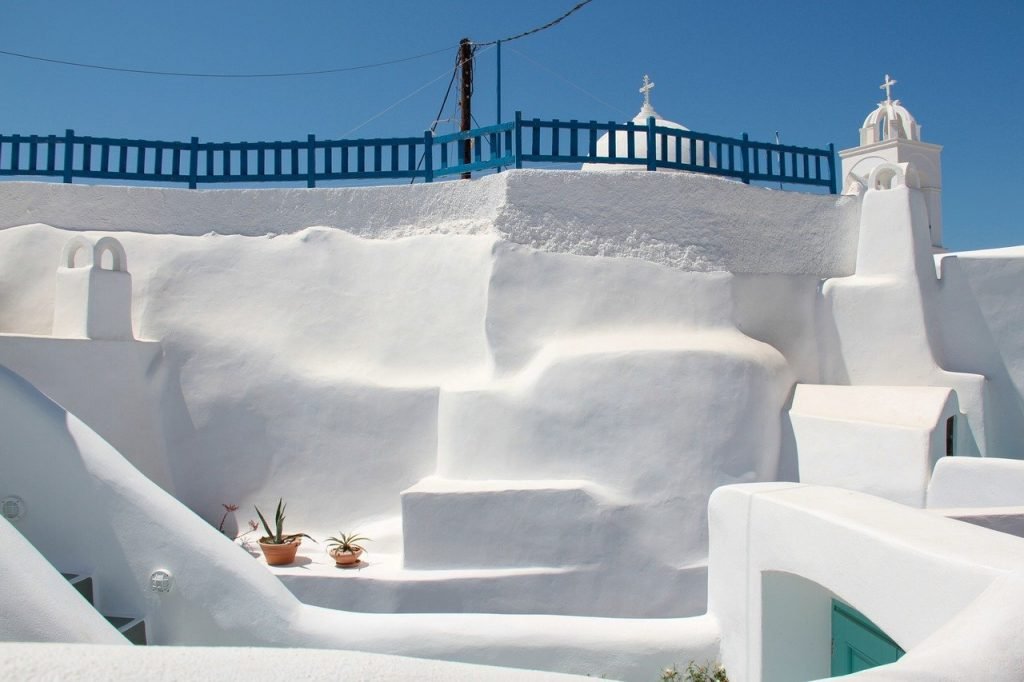 The archeological “heart” of the archaeological treasures of Santorini beats in Akrotiri, the ancient settlement from which frescoes, works of art, and the ruins of a well-designed city with multi-level buildings, water supply system, furniture, and all that are well preserved after the Minoan earthquake that “buried” ». No human skeletons were found in Akrotiri, […] 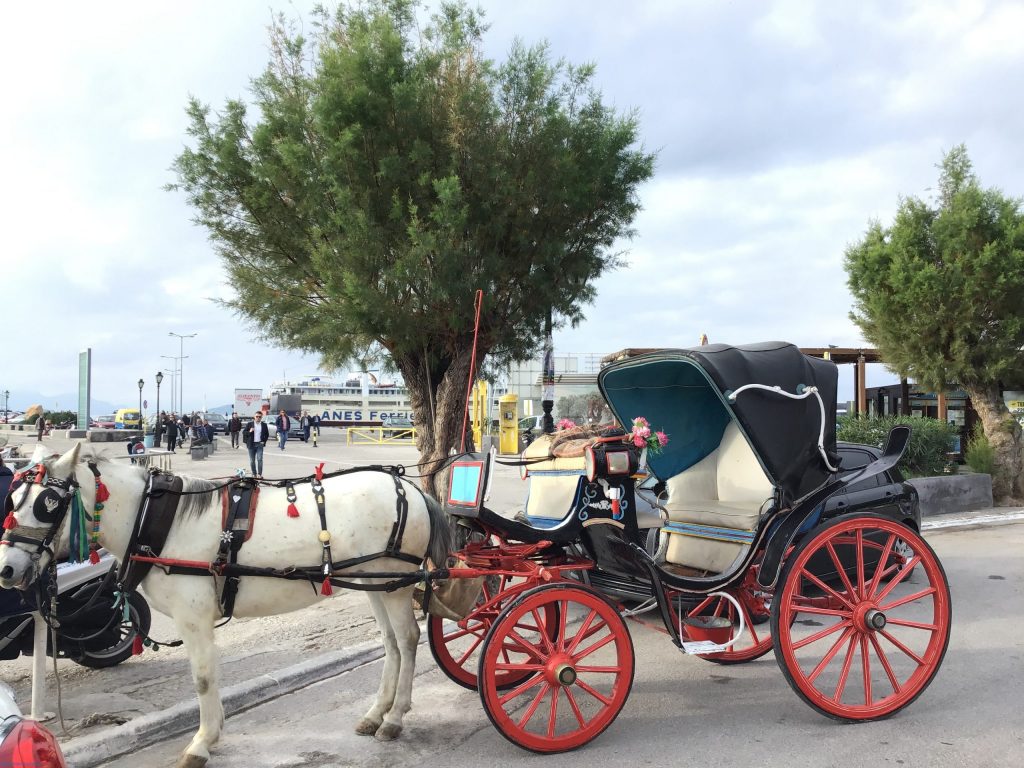 Aegina island pictures depict the island of Aegina located in the center of the Saronic Gulf, surrounded by Agistri, Methana, Troizina, Poros, and the coasts of mainland Attica is the second-largest island in size, population, and development island of Argosaronic. It is a welcoming island that is only 1 hour and 15 minutes away from […] 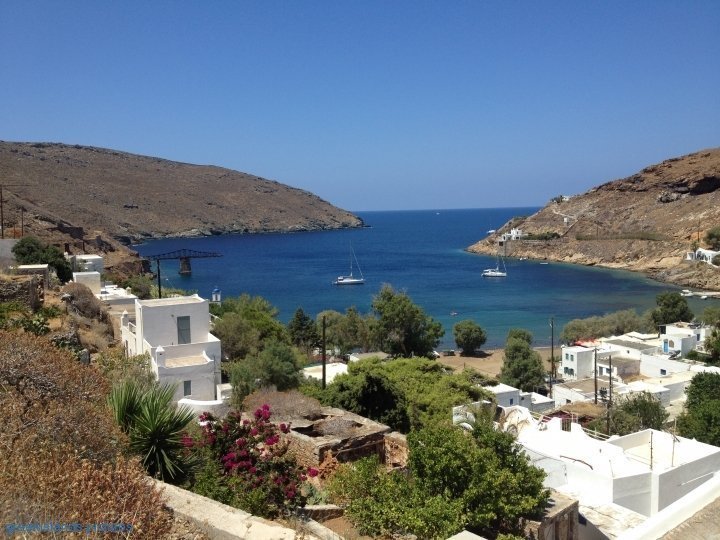 Serifos island (Greece, Cyclades) is an island in the Aegean Sea that belongs to the Cyclades islands cluster.   The capital of Serifos Chora is built at an altitude of 200 m, reaching the top of a hill with remnants of the ancient castle, whitewashed houses, cobblestone streets, and breathtaking views of the Aegean. 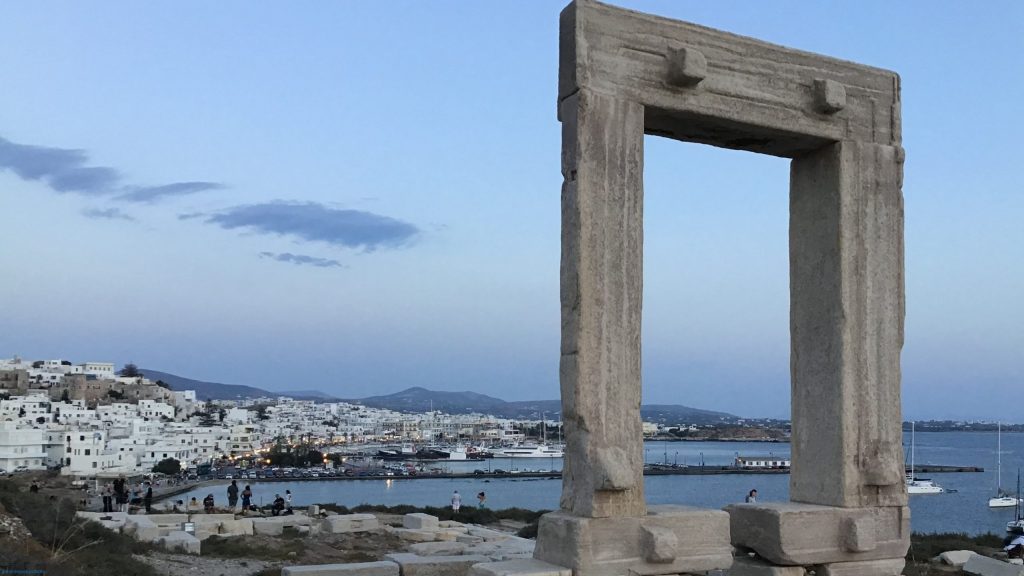 Naxos is a Greek island in the Aegean Sea, the largest island of the Cyclades complex,  located south of Mykonos and east of Paros.